B.C. is split into different electoral districts, each being represented by one Member of the Legislative Assembly (MLA) in the provincial legislature. Ballots contain a list of candidates running to be an MLA in an electoral district. Voters then select one candidate on their ballot. Candidates may represent a party or may run as an independent candidate with no party affiliation.

B.C. is split into 87 electoral districts, each being represented by one Member of the Legislative Assembly (MLA) in the provincial legislature. Under First-Past-the-Post, voters place a single vote for one of the available candidates during election time. The candidates may represent a party, but it is possible to run as an independent candidate with no party affiliation.

In each of the districts, the candidate receiving the plurality of the votes becomes the district representative.

In section 60 of the Election Act, it states that in order to run as a candidate for a registered political party, “a written endorsement of the candidate signed by at least 2 principal officers of the political party must be made”. Sub-section 5 specifically states that a political party “may not at any one time be represented by more than one candidate in an election for a single electoral district”.

The Electoral Districts Act contains names and boundaries of each electoral district, and specifies that there are 87 districts, with each district electing one MLA to represent them in the provincial legislature. Electoral districts will remain the same size. Section 3 of the Electoral Boundaries Commission Act states that the commission’s function is to propose changes to the area, boundaries and names of electoral districts. This commission reviews electoral districts every other year. The commission is appointed by the Lieutenant Governor in Council and consists of “a judge or retired judge of the Supreme Court or Court of Appeal”, “a person who is not a member of the Legislative Assembly or an employee of the government”, and “the chief electoral officer” as stated in section 2. Most importantly, section 9 stipulates that boundaries are determined so that “the principle of representation by population is achieved”, with each electoral district representing roughly the same amount of people. In addition, more sparsely populated regions, namely the “Cariboo-Thompson Region, the Columbia-Kootenay Region and the North Region” cannot have their number of electoral districts reduced. This in turn ensures that these regions will not have their number of MLAs reduced. 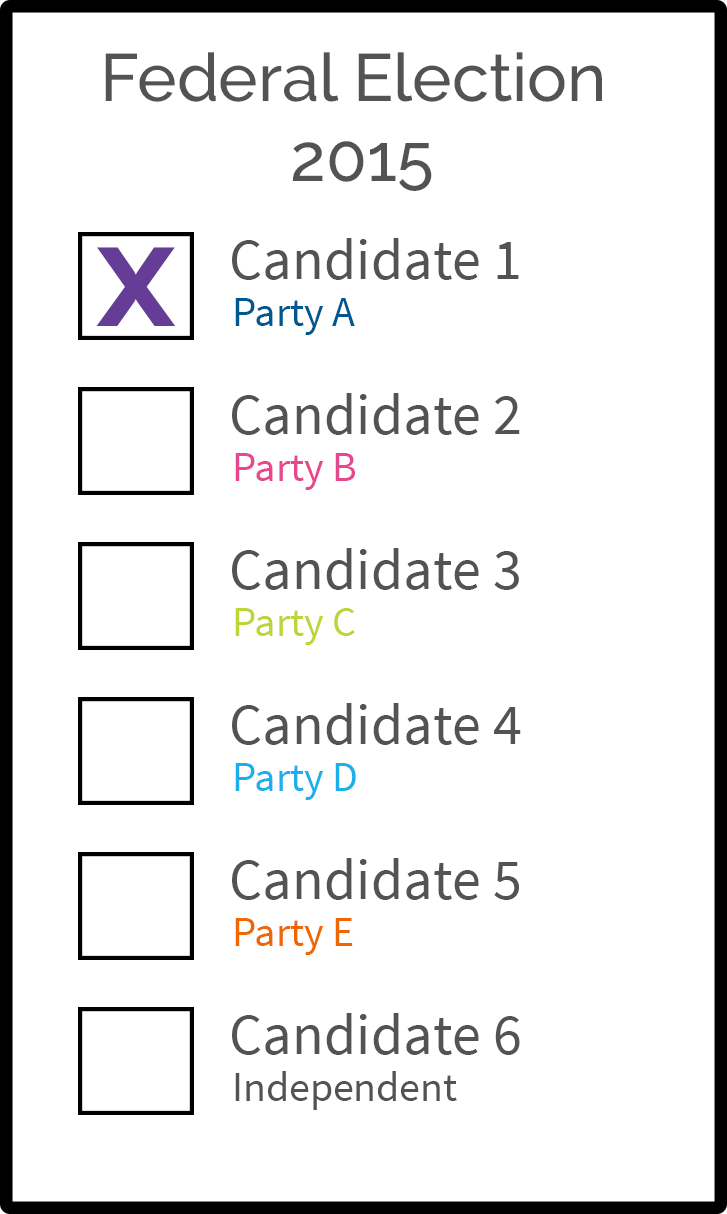 SO WHAT ARE PEOPLE SAYING?

We gathered some common critiques of First Past The Post and the other voting systems included in this referendum.

For a more in-depth analysis of the pros and cons of each system, we have analyzed how the systems have been used in countries around the world.